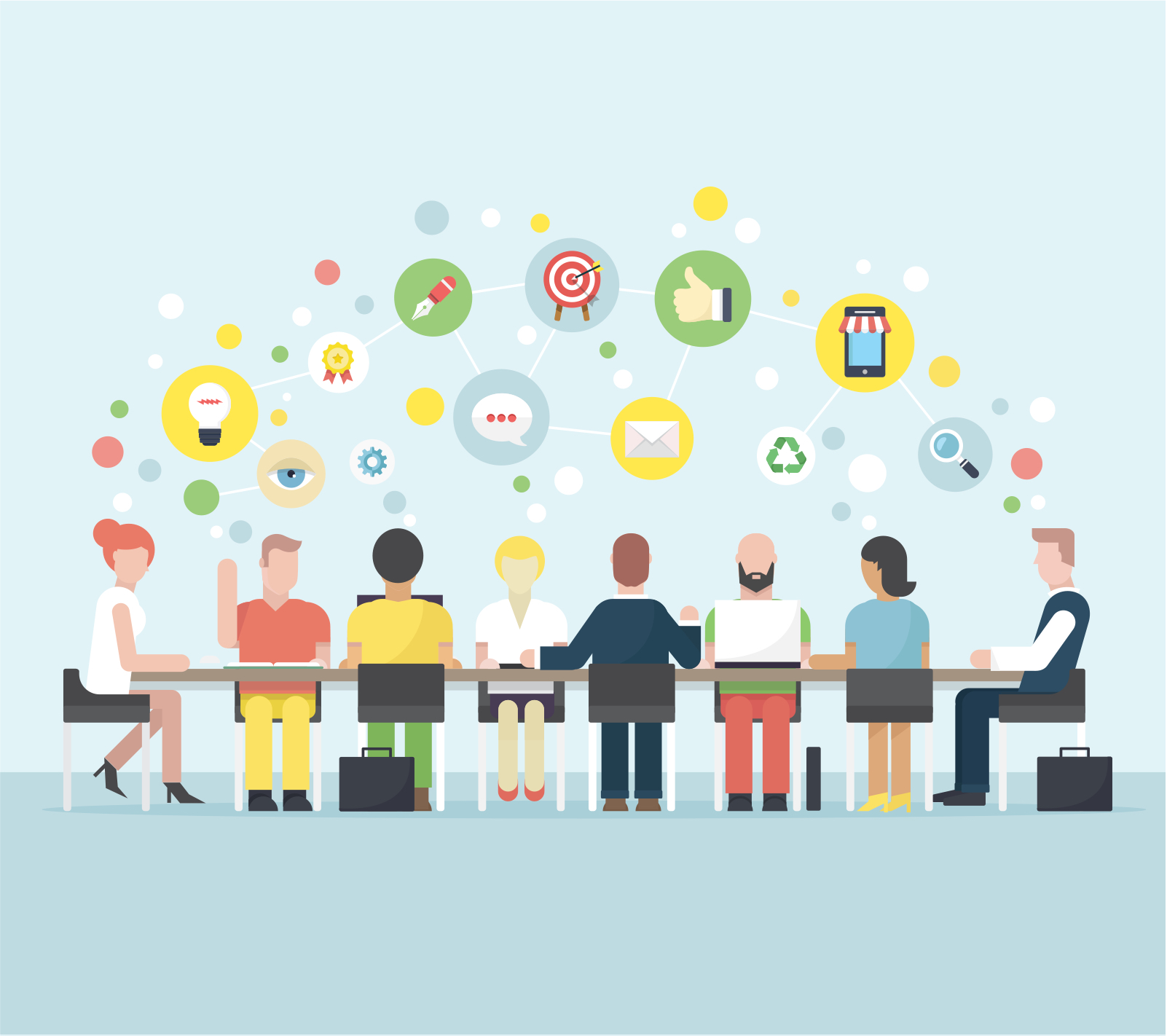 Life and science, and especially the space between them, has always been fascinating to me. For me, exploring and understanding the life conditions of real people and the science is a prerequisite to successful dialogue, which can form solutions. In today’s healthcare, such dialogues are needed more than ever.

In the 1990s I was a patient advocate in the field of HIV and since that time I have devoted my activities to supporting the role of patients in healthcare decision making. I was the editor of Positive Times, the UK’s first national magazine for people with HIV. This pioneering magazine tackled the relevant issues of the day in a time that spanned the era before the advent of successful combination therapy, through to its successful introduction. I was the public voice for a large group of patients whose lives were being destroyed by the virus.

In the beginning of the 1990s I was editor and deputy editor of multiple peer-reviewed and commercial science publications. Including: Several journals of Physics at the Institute of Physics as well as commercial titles on semiconductors and electronics, including: European Semiconductor and Test Interface and Design.

After my time at Positive Times, I became a successful television director and producer making science documentaries that brought complex science to life for the public and patients. This included producing and directing the BBC’s flagship science documentary series ‘Horizon’, where I was part of the team awarded a BAFTA (British Academy of Film and Television Awards) for best factual series.

HTAi. 2016 – 2019: Chair of ‘Health Technology Assessment International’s (HTAi) Patient and Citizen Involvement Interest Group’, an international group whose remit is to work closely with HTA organisations, patient organisations and others to bring patient involvement processes and patient insights and experiences into decision making process. I remain on the steering committee of this group.

PFMD. I am a board member of PFMD (Patient Focused Medicines Development), an international consortium of stakeholders working towards more integrated inclusion of the patient perspectives and insights across the medicine lifecycle. In the work with PFMD, I explore new ways of streamlining the patient insights and evidence that both regulators and HTA bodies use to make their decisions.

PARADIGM. Through my role in HTAi, I am also an active participant in the Innovative Medicines Initiative (IMI) project PARADIGM, which is developing guidance, tools and resources to facilitate better and more sustained patient involvement in medicine development. My primary area of focus here is on the involvement of patients in the early dialogues between regulators, HTA bodies and the industry.

Patients as equal partners in the healthcare landscape

From 00s I was managing director of several specialist health care consultancies where I developed integrated strategies and engagement programs that placed the patients as an equal partner in the health care landscape.

I later worked within the pharmaceutical industry at Bayer Pharma AG where I worked as part of the Global Market Access Function to bring the patient perspectives into access decision making and into the early research and development organisation.

I am passionate about bringing the patient experience and perspectives to decision-makers including industry, regulators and health technology assessment (HTA) bodies. This is needed more than ever.

Skip back to main navigation